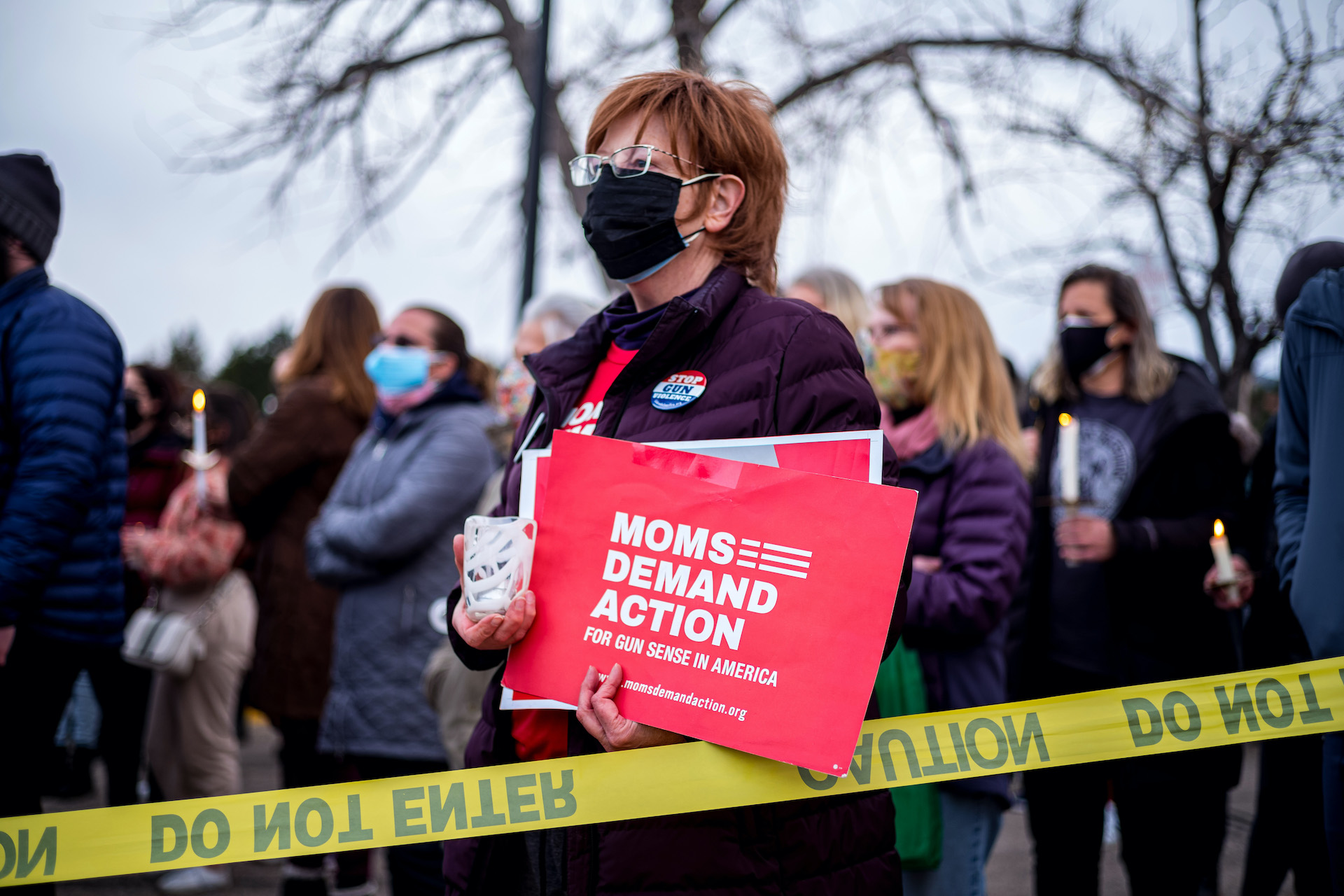 A bill introduced by Sen. Michael Bennet of Colorado aims to create a federally recognized definition of “school shooting” to establish a consistent data system for policy makers.

“Colorado is no stranger to the tragedy of the mass shootings in our schools,” the Democratic senator said in a statement. “Our children live in the shadow of gun violence every day and they look to us to act. This bill would provide the data needed to help us understand the full scope of this crisis and inform the action we need to take. desperately needed to end gun violence in and around our schools.

Get morning headlines delivered to your inbox

The School Shooting Safety and Preparedness Act would create a standard definition of a school shooting that does not currently exist in federal law. Instead, lawmakers are relying on media reports of shootings, the definition of which may be inconsistent.

The bill would define a school shooting as an incident where at least one person is injured or killed by a firearm on school property while attending or on their way to class or an event sponsored by school, whether the incident occurred during school hours. This would not include an accidental shot.

There were 202 “gunshot incidents” on school grounds in 2021, according to Everytown for Gun Safety, which began tracking data in 2013. That includes four incidents in Colorado, two of which resulted in injuries and one that resulted in a death. The organization tracks all incidents, even if they occur outside of school hours.

The legislation would also require the Department of Education, in cooperation with the Department of Justice and Health and Human Services, to produce annual reports on school shootings that include deaths, types of firearms fires used, the shooter’s motivation, and the demographics of the shooter, victims, and survivors. . The department would collect data on the safety and prevention protocols in place at a school that experiences a shooting.

Federal research on gun research was limited for nearly two decades due to the Dickey Amendment, but in 2019 Congress began allocating funds for violence research and data collection army. The bill does not specifically address funding for the annual report.

Bennet’s bill is complementary legislation to a House bill that Rep. Debbie Wasserman Schultz, D-Fla., introduced in September. The House Education and Labor Committee reported it back to the House on May 6.