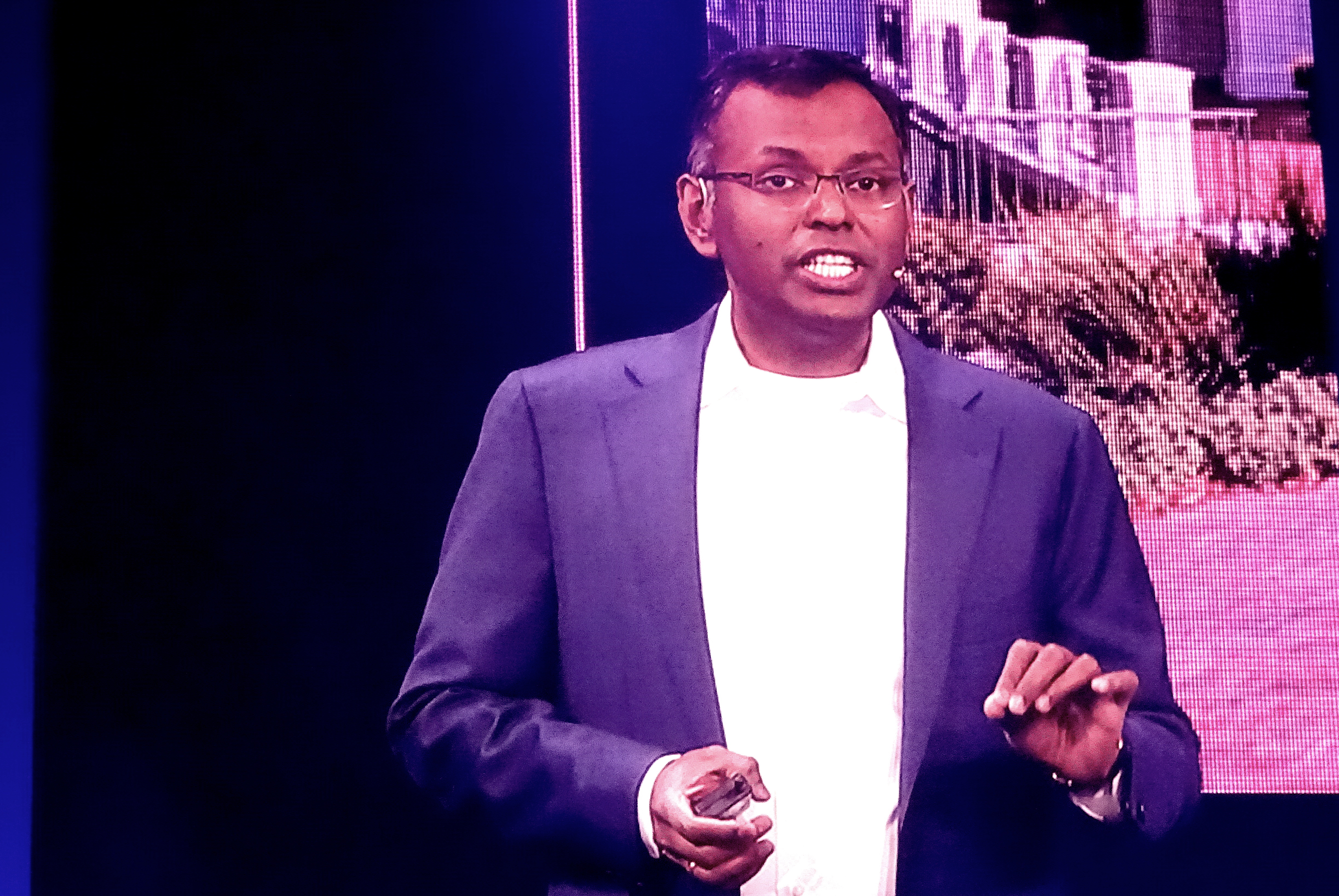 As Amazon Web Services Inc. moves forward into 2022, the cloud giant is clearly focused on data services and serverless computing.

The company’s preparatory work in both areas has been unveiled at the end of November when he made a series of announcements at the annual re:Invent conference in Las Vegas. AWS followed that up today with general availability releases and a few new offerings announced during its San Francisco Summit an event.

The latest news also shows that AWS shows no signs of slowing down when it comes to releasing new features for the cloud.

“In 2021 alone, we added 3,084 important services and features,” Swami Sivasubramanian (pictured), vice president for database, analytics and machine learning at AWS, said during his summit keynote. “At AWS, our goal is to enable every application in the cloud. In fact, we’re just getting started.

Enabling each application requires focusing on the ability to provide access to the data needed to power microservices. AWS focused on providing tools for the integration, exploration, and distributed processing of data.

In addition to enhancements to AWS Glue, the company is also pursuing a set of initiatives to make querying data stores easier. Amazon QuickSight was launched in 2016 as a business intelligence tool to explore data using natural language. QuickSight Q was added last year as a machine-learning based capability to receive accurate answers and relevant visualizations.

AWS also announced a preview of QuickSight one-click public integration which allows users to embed dashboards into public applications without the need for additional coding. “Developers want to embed analytics into every app they use,” Sivasubramanian said. “But that was slowed down by the need to switch to another tool.”

AWS is also focused on strengthening its serverless portfolio. Watchers in the serverless community sat and took notice in November when the cloud giant announced that four of its cloud-based analytics platforms would be made available as serverless services.

Amazon Kinesis, EMR, Redshift, and MSK were added to the serverless portfolio in what was seen by some analysts as a growing bridge between serverless and containers.

Additionally, AWS announced the general availability of Amazon Aurora Serverless v2. This enhanced version of Aurora, a fully managed relational database engine compatible with MySQL and PostgreSQL, is designed to provide reduced latency for scaling up or down. It is also aimed at developers who prefer not to worry about database provisioning.

“Aurora continues to be the fastest growing AWS service,” noted Sivasubramanian. “We wanted customers of all sizes to experience the benefits of serverless.”

AWS customers will now also be able to experiment serverless thanks to the general availability of an enhancement to SageMaker, the company’s machine learning platform. AWS announced SageMaker Serverless Inference, which Sivasubramanian has positioned as a paid service for deploying machine learning models. Users will be offered options such as real-time inference for workloads and batch transformation for handling large batch datasets.

Sivasubramanian’s keynote address at the AWS Summit came less than a month after he made the news himself. The AWS executive was recently appointed by the US Department of Commerce to the National Advisory Committee on AI, tasked with advising the White House on a wide range of issues related to artificial intelligence. In addition to AWS, the advisory board also includes representatives from Salesforce Inc., Microsoft Corp., Google LLC, and IBM Corp.

Show your support for our mission by joining our Cube Club and our Cube Event community of experts. Join the community that includes Amazon Web Services and Amazon.com CEO Andy Jassy, ​​Dell Technologies Founder and CEO Michael Dell, Intel CEO Pat Gelsinger, and many other luminaries and experts.

Detailed analysis of the 2022 market and huge growth