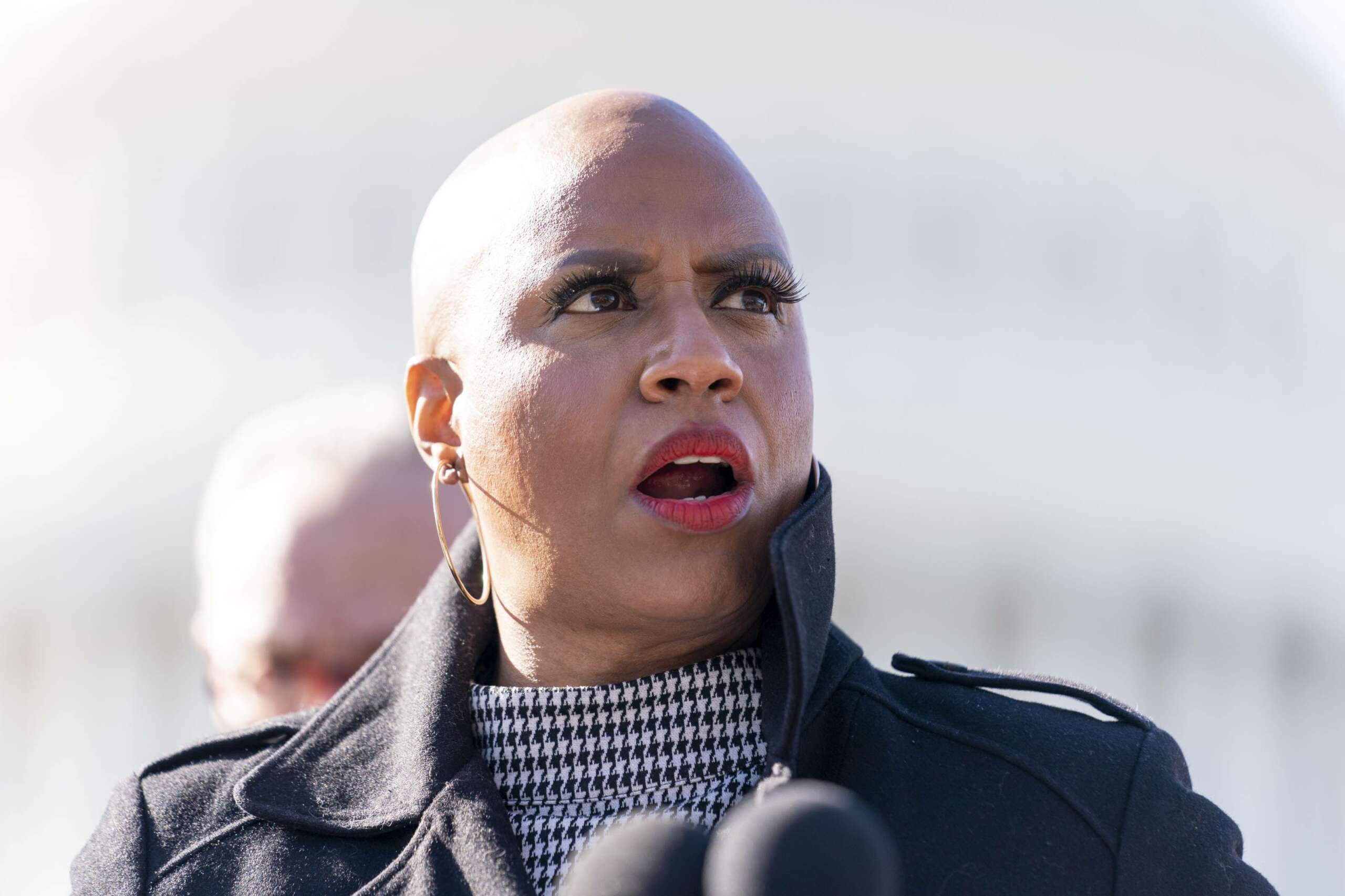 A senior Democrat gives the Office of Management and Budget an extra push to make demographic data collection in the federal government an urgent government priority.

“We applaud the bold efforts of the Biden-Harris administration to address long-standing structural inequalities rooted in our country’s historic and continuing legacy of systemic racism, which have been laid bare by the coronavirus pandemic,” said they wrote in their letter to Acting Director of OMB Shalanda Young and Ambassador Susan Rice, Director of the White House Home Policy Council.

“Progress towards equity cannot be sustained without the commitment of the federal government and the development of an institutional infrastructure to overcome large-scale historical injustices,” they added.

Their letter follows an OMB report this summer that highlighted the challenges agencies face in collecting demographic data on the users of their services.

The OMB has found that agencies typically lack the data necessary to understand how they are serving the public across various demographics.

And while many agencies have an abundance of administrative data on their programs, they often lack the tools or skills to use that information in an actionable way. In other cases, agencies do not collect demographic data for privacy or legal reasons, or the data available to them is of poor quality.

“Without access to crucial demographics such as race, ethnicity, disability and income, agencies cannot properly identify barriers to equity or develop meaningful plans to remove those barriers,” said Maloney and Pressley.

A White House interagency task force on fair data, established by the ordinance, will help, Maloney and Pressley said.

But they urged the administration to do more.

“While fair data practices are necessary to achieve fair results, such practices alone are not enough,” said Maloney and Pressley. They urged the administration to help agencies develop accurate equity assessments and broaden the scope of their efforts to engage with stakeholders and members of the public.

“The more community members are involved in administering agency programs and policies, the more likely it is that all voices will be heard in fair decision-making within the federal government,” wrote Maloney and Pressley.

The ordinance, which President Joe Biden signed on his first day in office, instructed agencies to assess the state of fairness within their organizations, operations and external public services. These evaluations were expected in August and the agencies have until January to detail their plans to improve the equity of the services they provide to the public, especially those with high impact.

Federal agencies said they face similar challenges in implementing another Biden executive order, which tasked agencies with improving internal diversity, equity, inclusion and accessibility. within their own workforce.

Biden administration officials said the two ordinances go hand in hand – and agencies can’t make much progress in improving diversity, equity, inclusion and accessibility within their external public services without a diverse federal workforce to deliver these programs. .

The concept of collecting more demographic data has sparked debate in Congress in recent weeks.

Democrats on the House Veterans Committee have a new law Project, which would require VA to collect a wide variety of information from veterans about their race, ethnicity, religion, tribal affiliation, sexual orientation, gender identity, and preferred pronouns, among other details.

Democrats say VA consistently cites a lack of data to answer the committee’s questions, and members, citing Biden’s racial fairness order, believe the bill would give the department a better understanding of veterans than it does. they serve.

“The VA needs to take a comprehensive, data-driven approach to assess gaps in access to care and use of benefits,” Representative Anthony Brown (D-Md.) Said last week. “Without collecting demographic data, the IL relies on anecdotal evidence to inform its policies. “

But Republicans blasted the bill in a legislative hearing last week, arguing the bill would duplicate existing VA data collection efforts and violate veterans’ privacy rights. They also lobbied VA over the legality of collecting details of a veteran’s religious affiliation,

The ministry said it was already collecting demographic data when it established ex-combatants as new beneficiaries, but agreed it could better organize and use that information to make strategic decisions.