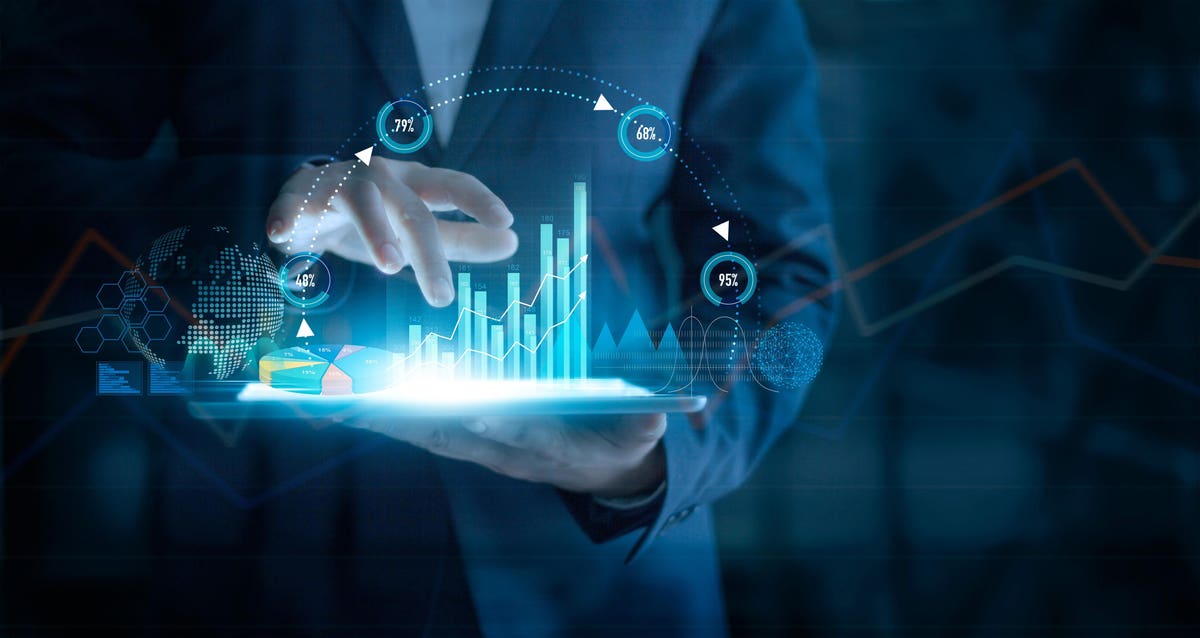 This article explores recently announced cloud and multi-cloud object storage and data management options from MinIO (with Snowflake), Commvault, and Retrospect (part of StorCentric). Let’s see what these companies offer their customers.

MinIO provides its S3-compatible Kubernetes multi-cloud object storage suite MinIO. The company claims that it provides a consistent persistence layer across all clouds and is used for applications such as active/active multisite replication. In my conversation with them, they pointed out that in the cloud, object storage becomes primary storage. According to the company, “MinIO [is] a leading object store for machine learning frameworks, analytics applications, databases, web applications, and other performance-focused workloads. MinIO’s architecture is renowned for its simplicity and easily scales from terabytes to exabytes. »

MinIO announced its partnership with Snowflake to provide multi-cloud accessibility. Snowflake is a cloud-based data warehousing company based in Bozeman, Montana. Snowflake offers a cloud-based data storage and analytics service. The partnership makes data stored on MinIO available to Snowflake customers regardless of where that data resides. Joint customers of MinIO and Snowflake will be able to query and analyze multiple data sources residing on MinIO with the Snowflake Data Cloud, without the cost and time involved in moving data. It also allows joint customers to take advantage of multi-tenant data or full analytics of data that cannot be moved for compliance or other business reasons.

Commvault, a long-time data protection and management provider, announced with Oracle that it will deliver its Metal Data Management as a Service (DMaaS) on Oracle Cloud Infrastructure (OCI) for hybrid cloud adoption. This is part of Commvault’s multi-cloud strategy for protecting data on-premises and in a multi-cloud environment. Commvault launched its Metallic software as a service (SaaS) product in 2019 as a backup and recovery service. The company has extended Metallic to provide additional data management services. Commvault claims Metallic exceeded $50 million in annual rate of return (ARR) in six quarters of commercial availability.

In my conversation with Commvault, they talked a lot about how Metallic can help with traditional backup and recovery both on-premises and in the cloud, as well as protection against ransomware and other malware, including copies immutable data. Metallic’s data protection can now cover Oracle Cloud VMware Virtual Machines, Oracle Databases, Oracle Bare Metal Servers, Oracle Containers for Kubernetes and Oracle Linux. As part of the partnership agreement, joint customers have access to Metallic’s SaaS solution to secure and manage their data, both on-premises and as they migrate to Oracle Cloud. In addition to offering with Oracle, Metallic also offers Backup-as-a-Service and Data-as-a-Service solutions for Microsoft Azure and AWS.

MinIO announced its partnership with Snowflake to provide multi-cloud accessibility. Commvault announced with Oracle that it will provide its Metal Data Management as a Service (DMaaS) on Oracle Cloud Infrastructure. Retrospect, part of StorCentric, has announced Retrospect Cloud Storage, Retrospect Backup 19 and Retrospect Virtual 2022.

Data management news for the week of November 18; Updates from Alluxio, Monte Carlo,…

The data management platform market is getting attractive