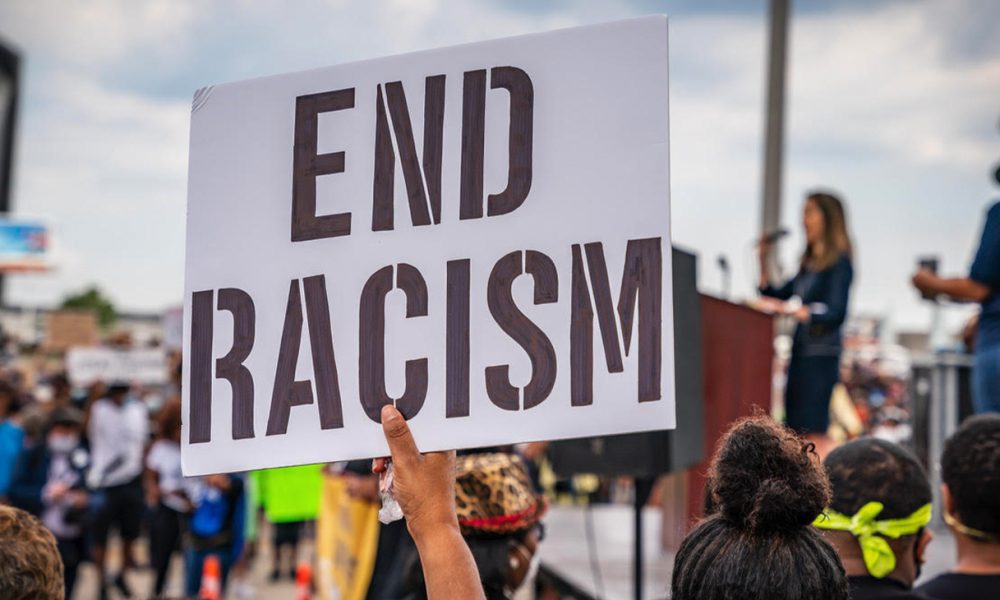 Just before our last national election in 2020, thousands of black voters in Detroit received a call from someone posing as a woman named “Tamika Taylor”. She warned them that if they voted, the government would collect their personal information and prosecute them for credit card debt, outstanding warrants, even forced vaccinations. The calls were a voter suppression scam, and the two white people behind were prosecuted. But we’ll never know how many people were nervous enough to avoid voting that year.

Dirty stuff like that makes me sick. And as we inch closer to this year’s midterm elections, civil rights leaders warn we’re likely to see more. The far right is waging a war against black voters and misinformation is one of its favorite weapons. Another is to pass laws to make it harder for black citizens to vote. The Brennan Center at NYU monitors these efforts. Lawyers there report that since 2020, lawmakers in 49 states have introduced more than 400 bills that would make it harder to vote. This midterm election is the first national election since this massive campaign of voter suppression began, and we have a way to fight it: mass voter mobilization.

Getting our friends and neighbors to vote so we can have a say in the issues that affect our daily lives is a call for all of us. I am fortunate to lead an organization that will put black male voters at the center of our Get Out the Vote efforts this year. Our initiative, Defend the Black Vote, will reach black men in 15 states who are registered but skipped two of the last three elections. We will focus on men as they still do not vote in the high percentages of black women. Our message will be simple: vote in November. Vote because your vote is your voice and your power. Vote for everything that is at stake in these elections: jobs, reproductive rights, mass incarceration, who sits in our courts, education for our children, health care, pollution of the environment where our families live.

I know some people don’t vote because they believe their vote doesn’t matter. History shows yes. The best example I can think of is what happened in Georgia in 2020, the first year we ran our Defend the Black Vote campaign. We encouraged more than 200,000 additional black men in Georgia to vote that year – a year when the presidential election in the state was decided by 12,000 votes. Black men who voted in Georgia made a historic difference, and the numbers prove it.

We know there’s another way that today’s far right and its predecessors – the Klan, the White League and all the other terrorists like them – have tried to suppress black votes, and that’s is the ugliest: intimidation and threats of violence. Our ancestors were at real risk of being attacked or murdered for registering to vote or voting. Today’s bullying is perhaps more high-tech: is your name in the system, will you be charged with illegal voting? Arrests in Florida of returning citizens who voted — after being given new voter registration cards by the state itself — are particularly cruel. They were meant to scare people, and they probably did.

Ben Jealous is president of People For the American Way and professor of practice at the University of Pennsylvania. A New York Times bestselling author, her upcoming book “Never Forget Our People Were Always Free” will be published by Harper Collins in January 2023.

Satellite Data Services Market Expected to Reach Around US$20.73 Billion and CAGR of 20.9% by 2028 – Polaris Market Research