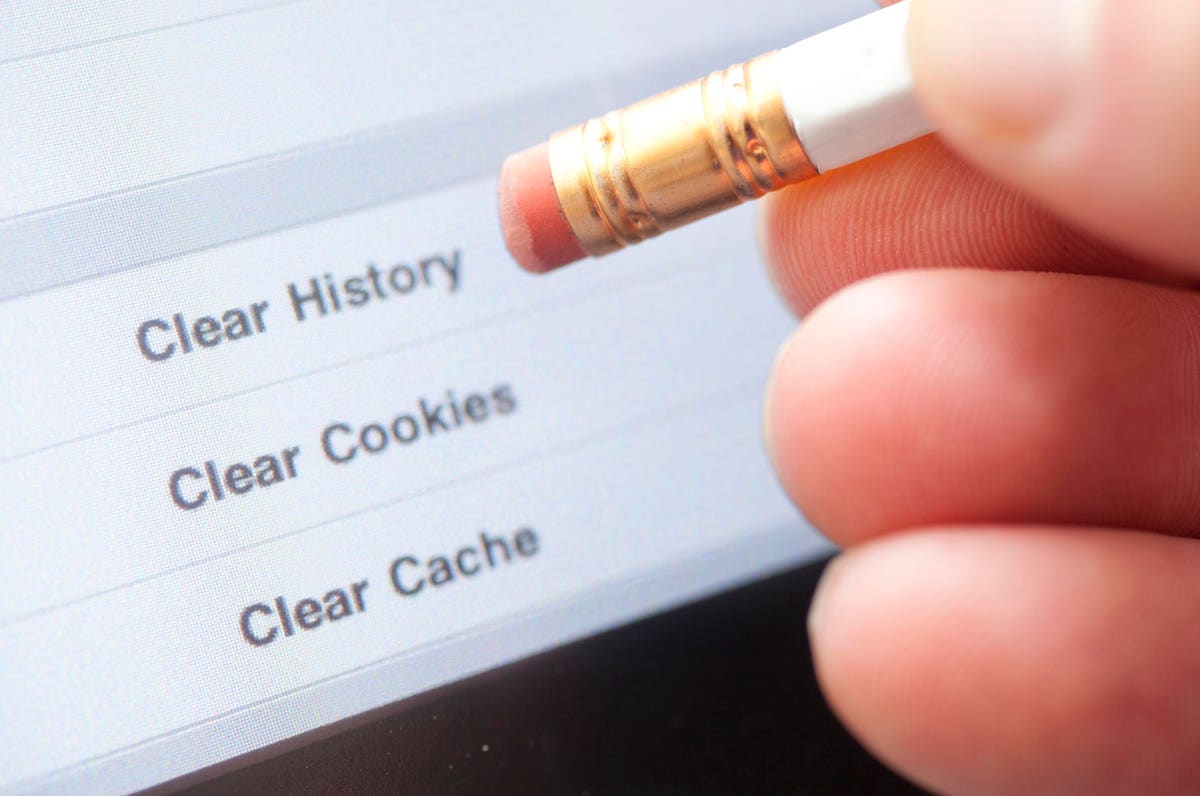 In the latest attempt to shed light on Facebook’s tracking and data collection practices, browser maker Mozilla has teamed up with nonprofit The Markup.

Tools provided by Rally allow monitoring of the Facebook pixel, a piece of JavaScript that tracks user actions in response to advertisements. They should allow businesses to examine the data collected, the sites they are shared with, the data they reveal about users, and the actual extent of Facebook’s tracking network.

“A tool like Rally can bring together the full force of communities of people who come together to provide insight into one of the most opaque parts of the internet that has such a dramatic impact on our individual lives and on society,” says Ted Han, Rally product. direct at Mozilla.

“This is a rare opportunity to unveil Facebook’s tracking and data collection practices outside of Facebook platforms. ”

The project aims to build on a previous collaboration with the Center for Information Technology Policy at Princeton University on political news and disinformation and COVID-19 through online services, as well as another Study underway with Stanford University Graduate School of Business on news consumption and the impact of advertising.

“The internet and the world can’t wait for platforms to do the right thing, especially when many depend on it,” comments Han.

However, earlier projects with similar goals have failed. Last summer, for example, Facebook banned the accounts of New York University (NYU) researchers studying the microtargeting of political ads to users through a project called Ad Observer, in a move condemned by the Federal Trade Commission. (FTC) American.

The company also shut down CrowdTangle, the social media monitoring tool that provided access to hot topics, public accounts and communities and viral posts on Facebook, Instagram and Reddit, and blocked ad transparency tools. by ProPublica.

It also apparently changed its website code to prevent automated data collection of voluntary news posts by users, significantly hampering the work of researchers such as The Markup’s Citizen Browser Project.

It remains to be seen whether the Pixel Hunt project will fare any better.