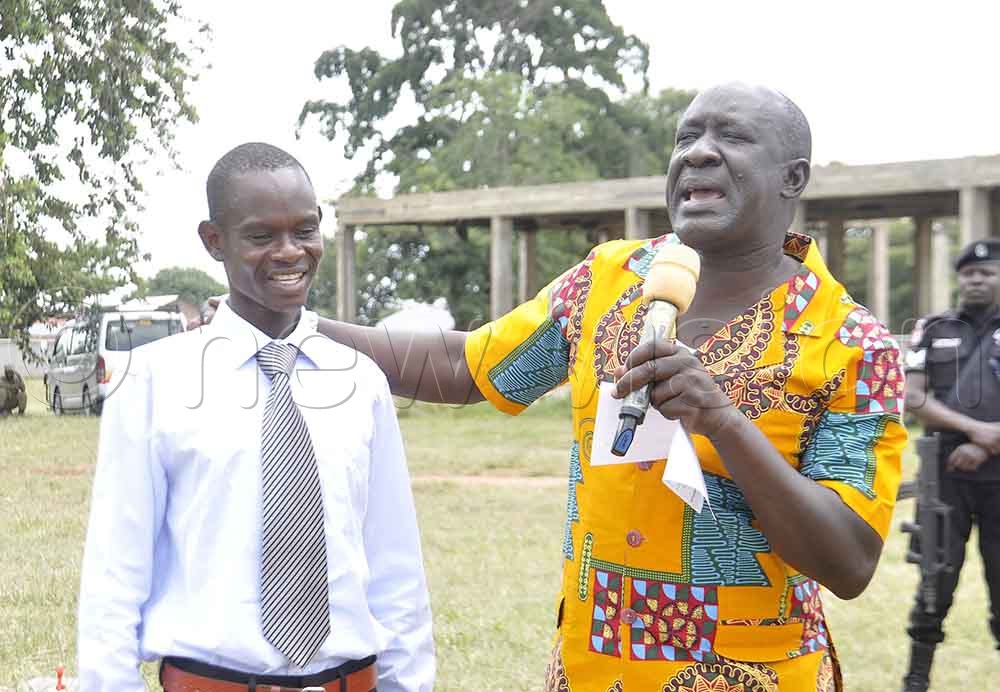 TESO- Since the roll-out of the baseline data collection exercise by the Uganda Bureau of Statistics (UBOS), the reactions and responses from citizens across different parts of the country have been mixed.

Some people in the Teso sub-region were skeptical of the exercise, with a mindset that the government was targeting their land while others believe it was political.

However, leaders drawn from this region, including ministers, have asked people to disregard any negative discourse about exercise and the Parish Development Model (PDM).

Leaders sensitizing their people about MSP in Amuria and Katakwi districts on Sunday said the data collection exercise aimed to get accurate facts about their people for better planning while implementing MSP.

All leaders, regardless of their political affiliations, urged people to support and embrace the ongoing exercise by UBOS and the Ministry of Information and Communication Technology and National Guidance (ICT&NG ) to facilitate the implementation of the PDM.

The program was launched earlier this year with the aim of lifting the 39% of the 43 million Ugandans who are still surviving hand-to-mouth, into the cash economy.

Leaders sensitizing their people about MSP in Amuria and Katakwi districts on Sunday said the data collection exercise aimed to get accurate facts about their people for better planning while implementing MSP. (All photos by Godiver Asege)

Minister of State for Public Works Francis Musa Ecweru said the exercise was for the sake of the development of the people.

“You should embrace the UBOS exercise. We need this data to easily know who is most vulnerable to support. infrastructure, health and education, among others, to better plan the improvement of services in different areas,” he added.

Katakwi District Chairman Godfrey Omolo said some people still had a negative mindset against the data collection exercise and the PDM.

“I think we still need to focus on the pillar of changing the mindset among our people about PDM. This role must be assumed by all leaders. An old woman told me that she would not participate in PDM and data collection because these people want to take their land, while others think it is a loan to take their ownership ultimately,” he noted.

“We urged people to embrace data collection as well as PDM. We just need to continue to engage our employees as leaders to make sure we break down all of these things for them to understand,” she noted.

UBOS Board Member Charles Oleny Ojok emphasized that the data collection exercise had no other purpose than to generate disaggregated data to easily help the government plan better. 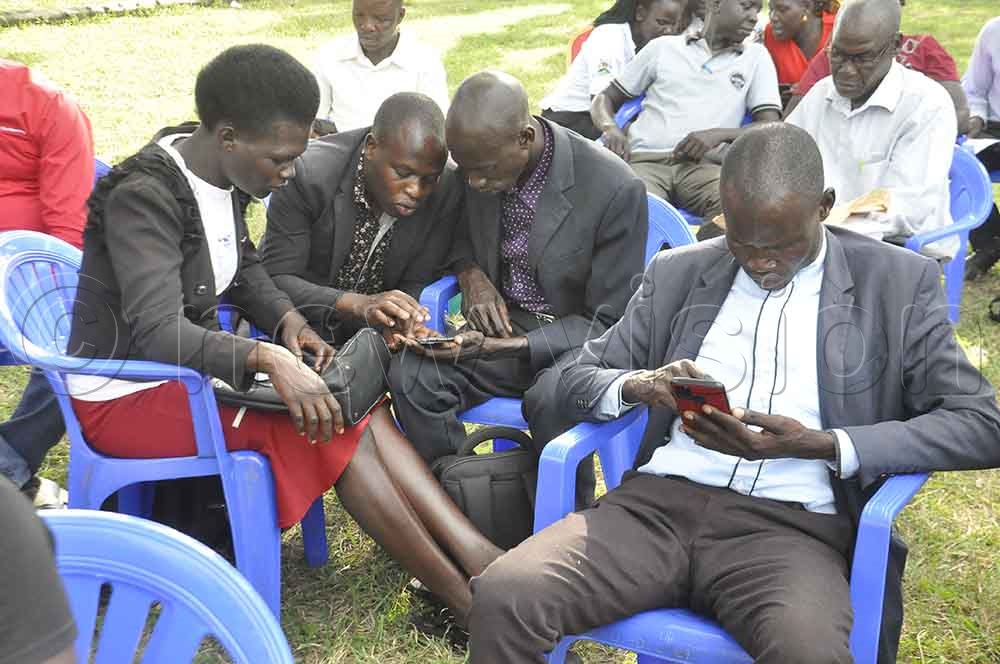 Ojok, who is also deputy executive director of the National Planning Authority (NPA), noted that statistics are very important in planning for the people, and people should embrace the exercise. You can’t plan what you don’t know,” he added.

“PDM must provide all services at the parish level using this data that we collect. Previously, we were planning at a high level, but this time the government has decided to use a holistic approach with all players on board to avoid operating in silos,” he added.

“The PDM targets the poorest of the poor and this data will help us know who is eligible,” he noted.

As a district planner, he emphasized that data is key to informing the district budgeting and planning process.

A LONG-TERM DATA COLLECTION AND SHARING NETWORK FOR NEW TREATMENTS

Shepper’s data collection app gains 1,000 users a day due to cost of living…

Data collection is crucial to propelling change for student-parents