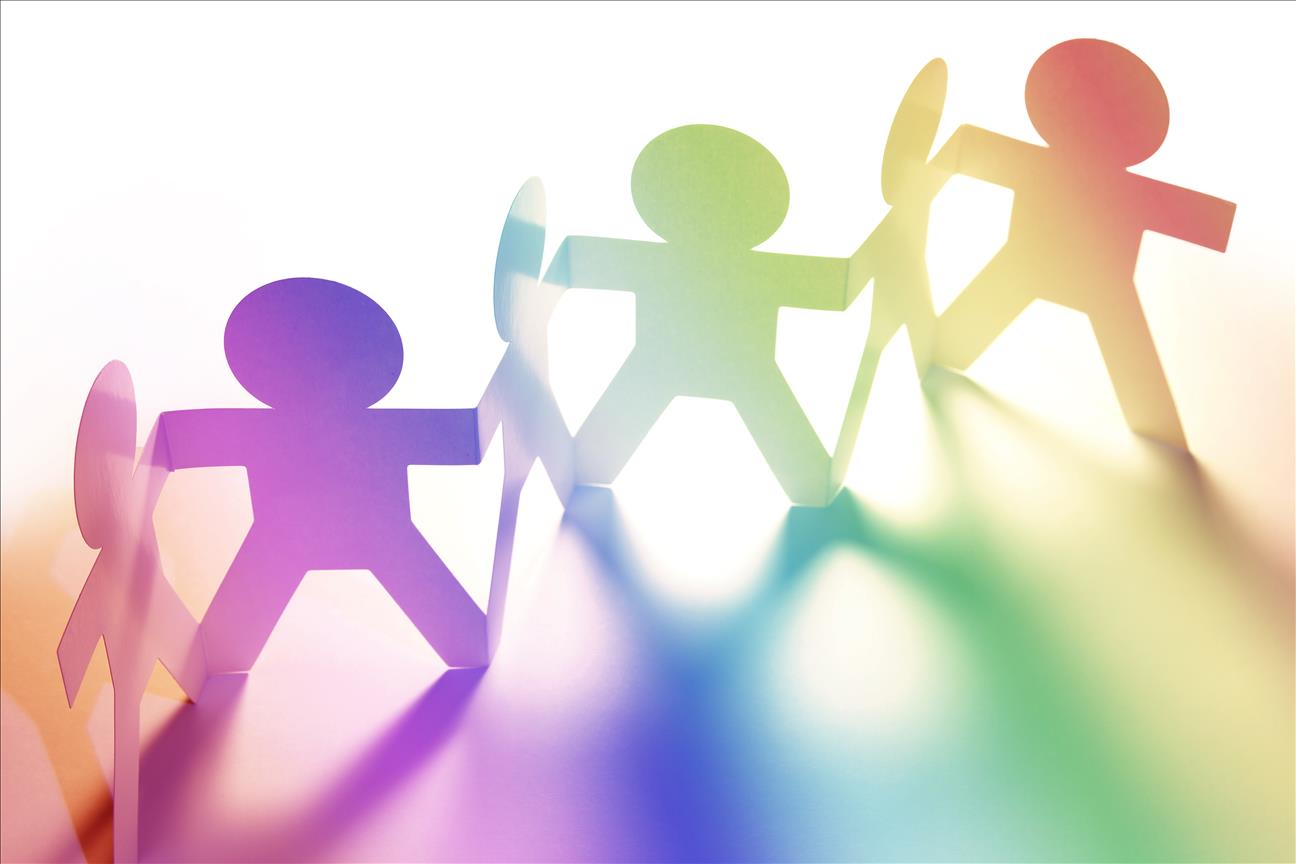 To engage LGBTQ+ people in data collection, we need to look…

In the 1950s, the British government formed a committee to investigate fears of a homosexual “problem” in Britain. This was partly triggered by a series of scandals, including the exposure of a Soviet spy ring of gay and bisexual men at the heart of major cultural and political institutions, and the conviction of mathematician and codebreaker Alan Turing for gross indecency.

The Wolfenden Committee published its findings in 1957, recommending the decriminalization of sexual relations between men aged 21 and over. The committee also made a curious statement about the lack of relevant data:

The history of LGBTQ+ data is marred by gaps and absences. The national census, for example, only asked about sexual orientation and trans/gender identity for the first time in 2021. Population data from the census is used to inform policy and make decisions about the service funding. Leaving out data on sexual orientation and trans/gender identity means that the specific needs and experiences of LGBTQ+ communities have been overlooked.

In the rare cases where data has been collected on individuals who have violated gender, sex and sexuality norms, it has often been used to “prove” criminality, deviance or difference. For example, records detailing the names of men accused of crimes related to homosexual activity or participants in studies of homosexuality, in which same-sex attraction was understood as a mental illness.

The damaging history of the data is often overlooked in discussions of the importance of LGBTQ participation in major research exercises, such as the UK Government’s LGBT National Census and Survey.

The current relationship between data and LGBTQ+ communities is partly the product of a history where data has operated as a tool to stigmatize, pathologize, and inflict harm.

There is far more data on LGBTQ+ life today than there was in the days of the Wolfenden Committee. This data can reveal the effects of discrimination on the rules that shape everyday life and expose differences for LGBTQ+ communities in everything from public transportation use, health care experiences, to educational attainment. .

The UK census asked about sexual orientation and gender identity for the first time in 2021. mundissima/Shutterstock

But there is no easy way out of the damage caused by the harmful history of data collection. LGBTQ+ communities are being told, by those in positions of power, that to change the status quo, we must first gather evidence about the nature, size and scale of the problem before work can begin. But, given the dark past of data, why should we participate?

In projects involving the collection of data on LGBTQ+ communities, I ask myself the following questions before agreeing to share my data:

What does the project aim to achieve?

Collecting and analyzing data is not an end in itself. What problem is the data specifically intended to address? It is also essential to assess whether the project creates more good than harm and whether the potential benefits outweigh the potential dangers.

Who will make the decisions about the data?

LGBTQ+ people should make decisions about data that disproportionately affects their communities. Where this is not practical or there is a risk of overburdening a small number of people, decision makers should be familiar with LGBTQ+ issues and people.

Is more data needed to solve the problem?

Don’t assume that more data is needed – there may already be enough evidence of a problem to justify the need for action. Likewise, does the data present an authentic narrative of LGBTQ+ lives? It could be a matter of collection and analysis methods, such as multiple response options and providing open-ended text boxes, to produce a more meaningful reflection of lives and experiences.


Legal disclaimer: MENAFN provides the information “as is” without warranty of any kind. We assume no responsibility for the accuracy, content, images, videos, licensing, completeness, legality or reliability of any information in this article. If you have any complaints or copyright issues related to this article, please contact the provider above.

To engage LGBTQ+ people in data collection, we need to examine its harmful history

Competitive Approach, Breakdown and Forecast of the Oil and Gas Data Management Market by 2031 | Taiwan News