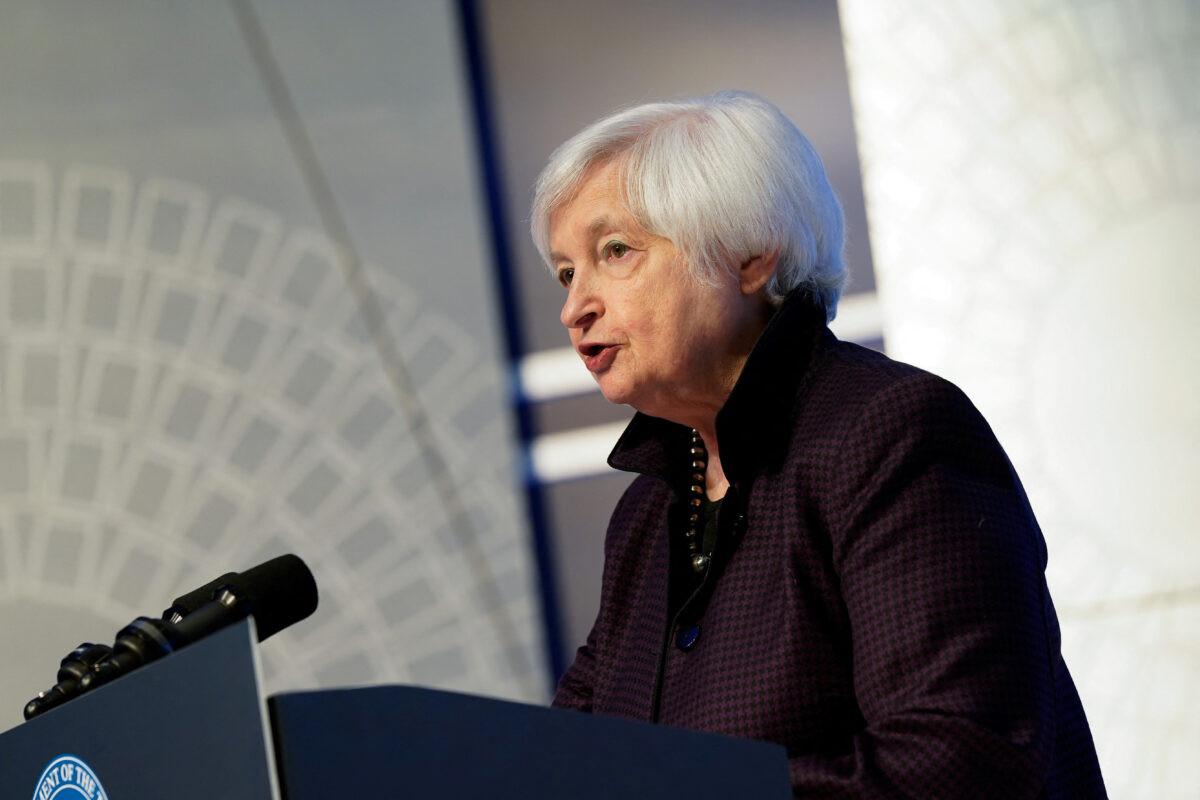 The Treasury Department has announced that it is proposing a new rule that would collect weather risk data from home insurance companies.

The proposed changes, which were published in a Federal Register notice on Oct. 18, require P&C insurers to provide climate change risk data, to better prepare financial regulations for global warming.

The Federal Insurance Office, part of the Treasury, said it was seeking public comment on the proposal.

This would give the government’s insurance office “consistent, granular and comparable insurance data needed to help assess the potential for major disruptions to private insurance coverage in areas of the country that are particularly vulnerable to the impacts of change. climatic”.

The Treasury says the data would help it assess both the availability and affordability of home insurance for citizens in parts of the country vulnerable to disruptions from climate change.

“Today’s action by the Federal Insurance Office is an important step in determining how Americans are affected by the growing costs of climate change,” Yellen said in a statement.

“The recent impacts of Hurricane Ian in Florida demonstrate the critical nature of this work and the need for a better understanding of vulnerabilities in the U.S. insurance market.”

Property insurers have projected financial losses of up to billions of dollars in uninsured and insured costs due to the hurricane.

Universal Insurance Holdings, which is based in Florida, predicted a gross loss of nearly $1 billion from Hurricane Ian, which will be partially covered by its reinsurance program, according to Reuters.

The Federal Reserve announced in September that six of the largest U.S. financial services institutions would join a pilot climate risk analysis exercise, set to run through 2023, similar to a program organized by its European counterparts.

The Fed’s analysis will examine the impact of different hypothetical climate scenarios on the banking sector.

Reuters contributed to this report.

Bryan S. Jung is a New York native and resident with a background in politics and the legal industry. He graduated from Binghamton University.

Satellite Data Services Market Expected to Reach Around US$20.73 Billion and CAGR of 20.9% by 2028 – Polaris Market Research

Oracle Pushes Cloud as a Service, AI/ML for Data Analytics