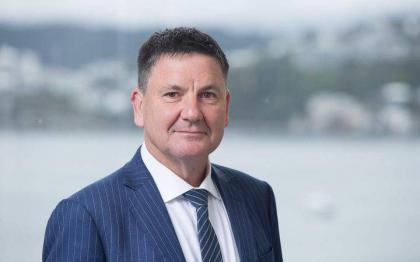 On Tuesday, the ICO released a report revealing that victims of rape and sexual assault are currently being asked to agree to turn over huge amounts of personal information to police ahead of an investigation. Victims are asked to sign a so-called Stafford Declaration, granting police access to information about the victim, including school, medical and social records.

“Victims are asked to allow access to medical records, school report cards, social services records and the contents of their cellphones as a precondition to accessing justice. Victims are treated as suspects. It is not about data protection or data processing.

These are people who feel re-victimized by a system from which they have a right to expect support,” UK Information Commissioner John Edwards said in the report.

Furthermore, the report suggests that the current approach undermines trust in the criminal justice system and again harasses complainants, who may be subject to far more serious questioning about their personal information than the suspects they charge.

To address this issue and restore trust in the legal protection system, the ICO has suggested that all police services in the UK be mandated to stop using general data sharing consent statements or forms, including Stafford’s statement, with all personal data. obtained about the victim “must be adequate, relevant, not excessive and relevant to an investigation,” the report states.